What are the Biggest Challenges Journalists Face in 2022?

The role of a journalist has evolved at a rapid pace over the last two decades. Driven by the shift to online news consumption and the pandemic creating a new world of hybrid work, reporters are facing obstacles their predecessors never experienced.

Cision’s 2022 Global State of the Media report – a survey of 3,800 journalists and editors across 17 regions – highlighted many issues that are front-of-mind for today’s editorial workforce. For 32% of those polled, maintaining credibility as a trusted news source and fighting fake news were of greatest importance. A lack of resources, driven by newsroom cutbacks, was also noted by 16% of respondents.

In Cision’s recent webinar, From Pitch to Partnership: The New Rules of Working with Journalists, technology and the fast evolution of social media were cited as two of the biggest transformative factors for the industry.

Alison Phillips, Editor-in-Chief of The Mirror, noted that “things have changed out of all recognition over the last 20-25 years”. “When I first started out the internet wasn’t even a thing. News was very much a one-way funnel from the top down to the readers, who just had to accept what they were given and there was no real voice apart from a weekly or maybe daily letters pages,” she said. 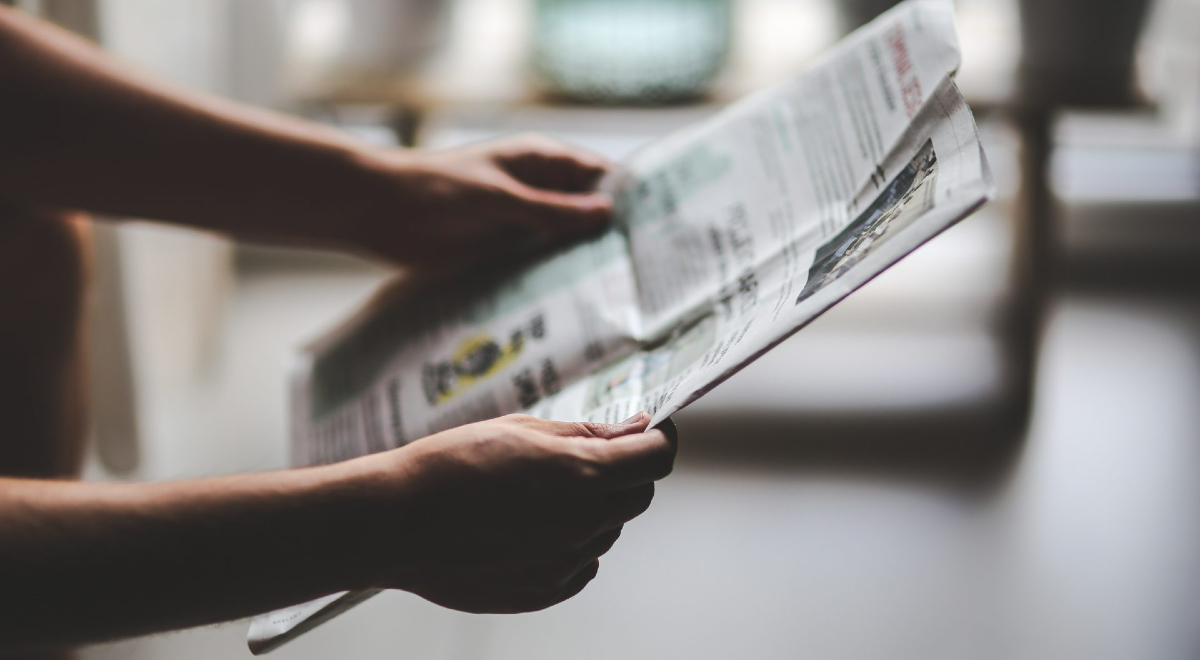 Is social media blurring the truth for journalists?

The prominence of both reader and journalist voices across news is something that’s arrived hand-in-hand with social media. Genelle Aldred, a former newsreader and journalist who now runs consultancy firm GA\C, said that her early days as a “slice and dice” online reporter at the BBC saw her trying to convince journalists of the of value of putting their news on the internet. Now, Aldred noted, news has evolved to incorporate much more opinion.

“Opinion pages used to be something in the corner of a newspaper and now there's a lot of opinion. There is a lot of truth because there are so many news outlets, but some of that truth is a bit more subjective – and down to the papers or the broadcasters or the platforms that people are working for and what works well in that space,” she explained.

Phillips added: “With social media you have the democratisation of news in that more people can say what they think the news is. Of course, you have readers able to comment in real-time on how they feel about particular stories. And of course, you’re able to see which stories people are interested in, so you’ve got real-time data as to what’s working and what’s not. You can use that to inform your decisions.”

As Regional Editor, South East at Reach, Luke Jacobs oversees brands including KentLive, SurreyLive and SussexLive. He believes that journalism has become “more meritocratic”. “The gatekeepers when it came to what we should cover and when, they’re not the same people,” he said. “That’s probably down to journalists being slightly more empowered to cover content that they believe is important.”

However, Jacobs added that trust and the questioning of truth and facts remain a significant barrier. Even though he views trust in regional news outlets as “slightly more secure”, when it comes to hot-button political and social issues, such as the Rwanda asylum flights, coverage has seen “[some readers question] what we’re publishing”.

Alongside the need to maintain audience trust, the growth of digital and social has meant today’s journalists must attract readers and create content for myriad new outlets. This is something that’s particularly important for freelancers, where an entrepreneurial spirit and fluency across multiple platforms can quickly open doors.

Lily Canter, co-host of the Freelancing for Journalists podcast, noted that freelancers attuned to new platforms can use them to find commissions. “A lot of editors are now doing calls for freelance pitches on social media. There’s also a lot of newsletters out there for freelancers where people are curating which editors have budgets and what kind of content they’re looking for,” she explained.

“It’s a lot more transparent and a lot more open and in many ways it’s easier for freelancers to find work. There’s certainly a lot more opportunities out there because there are so many different types of publications, so many platforms online.”

What are journalists looking for in a press release?

With so many avenues for journalists to create content and connect with their audience, one thing is clear: they are stretched paper-thin and their time is valuable. So what can PRs do to cut through the noise and get their stories published? The press release is still the best avenue to communicate a story quickly, with the 2022 State of the Media report seeing 76% of journalists naming it as the kind of content they most want to receive from PRs.

Both Phillips and Jacobs voiced a desire to see “humanised” stories, with the former saying “polls and surveys and quotes from anonymous bores” weren’t of use to The Mirror. “What I am interested in is real peoples’ stories who can explain how [something] is impacting their life,” she said. “They need to be real people who are willing to be identified who we can get pictures or footage or video of that brings it to life. And that those stories are told clearly in any kind of release and clearly. It’s about humanising everything.”

Jacobs added that, as a regional editor, ‘what’s on’ content is important to his brands. “We have many people who travel down from London or around the country and if we can give them stories around where to go, who runs restaurants or shops, that’s the type of content that really resonates with us,” he noted.

As a freelancer, Canter’s approach to press releases is slightly different. Exclusivity is key so that she can craft stories and pitch them to outlets with everything assembled. “I want PRs to come to me to match up what I’m looking for,” she said. “I don’t tend to work the other way around, so if PRs pitch to me or send press releases 99% of the time it will just get deleted. But what I am looking for is good PRs who can say ‘yes I’ve got exactly the right expert and I can give them to you exclusively.’”

As a journalist who has shifted into PR and communications, Aldred has sat on both sides of the fence and shared tips on how to create compelling releases.

“Normally when you look at press releases, they’re functional and a bit boring. There’s no human element to it or they’re almost clickbait themselves,” she explained. “As soon as a journalist starts reading the first few paragraphs, they’ll know whether that story’s not what the headline says.

What’s clear in 2022 is that journalists and PRs are relying on each other to do their jobs more than ever before. It’s a two-way relationship that needs an understanding of what both sides require, with one size not necessarily fitting all.

If you’re looking to learn more about the journalist-PR dynamic, watch our full webinar From Pitch to Partnership: The New Rules of Working with Journalists or speak to one of our experts today.