Founded in 1920, Mazda is one of the world’s leading manufacturers of petrol, diesel and now electric vehicles. To the UK launch of their first electric car, the MX-30, in the UK market in March 2021, Mazda engaged Cision to “understand the European reaction” to the vehicle’s earlier 2020 launch in Europe. With this insight, Mazda hoped to shift the focus away from areas that had received negative coverage and refine messaging to showcase positive benefits that resonated more clearly with consumer needs.

Cision implemented benchmark and monthly tracker reporting to gauge UK media reaction and created customised grouped product messages to target specific features. The results showed a significant drop in negative reaction and a solid platform for Mazda to “dial up the positive aspects” of the MX-30.

By tracking European media reaction to the MX-30 launch and applying those insights to what we already knew about consumers and media in the UK, Mazda could engineer a shift in conversation around the vehicle towards high positive tonality. That strategy incorporated the following goals:

ANALYSE EUROPEAN REACTION: Cision sought to understand media reaction to the MX-30 prior to the UK launch.

REFINE FOCUS: Using those insights, Cision could steer coverage away from areas that received negative tonality and draw attention to those that generated high positive tonality.

CREATE RELEVANT MESSAGING: Cision adapted messaging and reasoning to anticipate and resolve the concerns that mattered to consumers most.

COMPETITION: The EV market is well established, with lots of competition for Mazda.

BRAND MESSAGING: The need to establish clear brand messaging in a new segment.

CRITICISM: To overcome the criticism in European press for the MX-30 smaller than average car battery and "relatively difficult" rear cabin access. 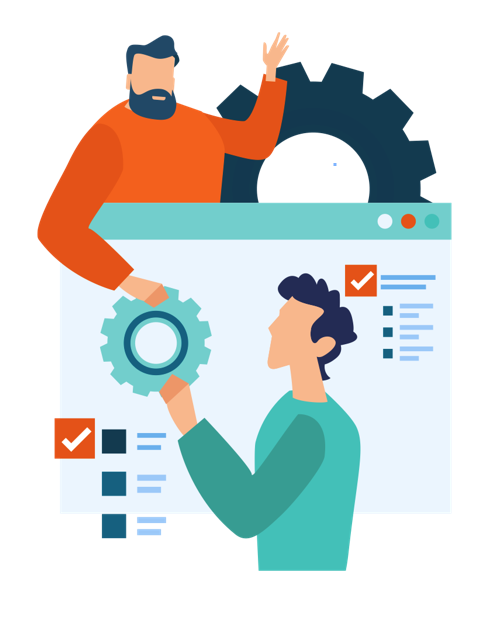 Cision produced three stages of reporting — benchmark, monthly tracker and launch — to deep dive into customer sentiment and media reaction prior to and during the campaign. Cision supported this analysis with custom group product messaging to better reflect Mazda’s overall goals.

BENCHMARK REPORT: In Summer 2020, Cision analysed test-drive content from 5 European markets to identify topics that were important to customers and areas that generated negativity.

MONTHLY TRACKER: From September 2020 to the UK launch in March 2021, Cision monitored UK coverage across automotive and news media to establish benchmark UK data and support campaign refinement leading up to launch day. 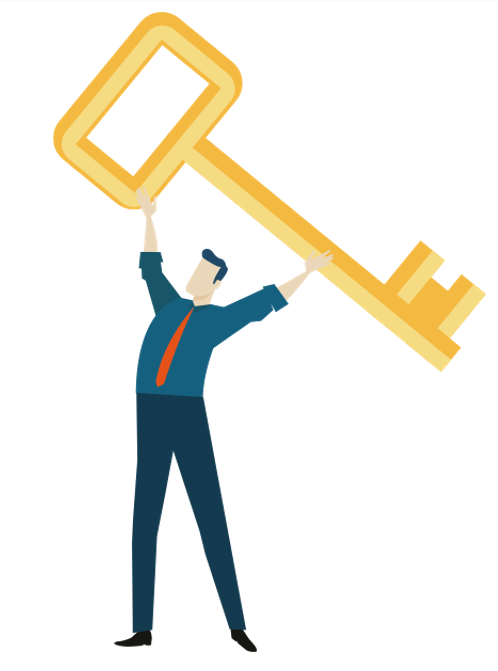 Pre-launch analysis based on European test results highlighted Range and Usability as leading concerns among journalists, while Price and Drive Experience scored positively. This insight informed messaging for the UK launch, which Cision subsequently monitored and adapted post-launch. Our post-mortem insight identified key base differences between UK and European press coverage and confirmed the success of the UK launch campaign in addressing areas of concern.

POINT CONCERNS: Cision used data and insights from the areas of criticism in Europe to refine the UK launch. Cision also looked at the leading topics (both positive and negative) for journalists in advance of the UK launch, and shaped messaging accordingly.

TRACK COVERAGE: As conversations evolved, Cision monitored spikes in attention and was able to articulate a clear difference between the baselines for UK and European media coverage. In short, the UK began from a more negative starting point.

MEASURE SUCCESS: Comparing pre-launch and post-launch coverage identified clear, objective evidence that confirmed campaign success. This insight in turn could be re-applied to the European launch to establish if lessons had been learned.

Campaign data consistently showed that Cision had succeeded in moving media focus away from areas that had received negative tonality towards areas that generated high positive tonality.

USABILITY CONCERNS MUTED: Negative comments on Usability fell to just 0.1% of all UK coverage, compared to 4% of European discussions.

RANGE REASSESSED: Whereas European media focused 9.3% of comments on Range, UK coverage was limited to just 8.1%, dropping from 9.7% in 6 months.

DRIVE EXPERIENCE UNLEASHED: Refocusing messaging saw Drive Experience go from the second most positive feature in European coverage to the #1 most positively reviewed area in UK coverage (3.3% of all mentions).

RISING POSITIVITY: Overall positivity about the MX-30 launch rose from 16% in the first month to 25.5% following the full launch, testament to the rolling adaptation of positive messaging.

Cision’s Insight team provides the tools and expertise to help some of the world’s biggest brands to monitor, optimise and exceed their communication objectives. To find out more, speak to one of our consultants today.