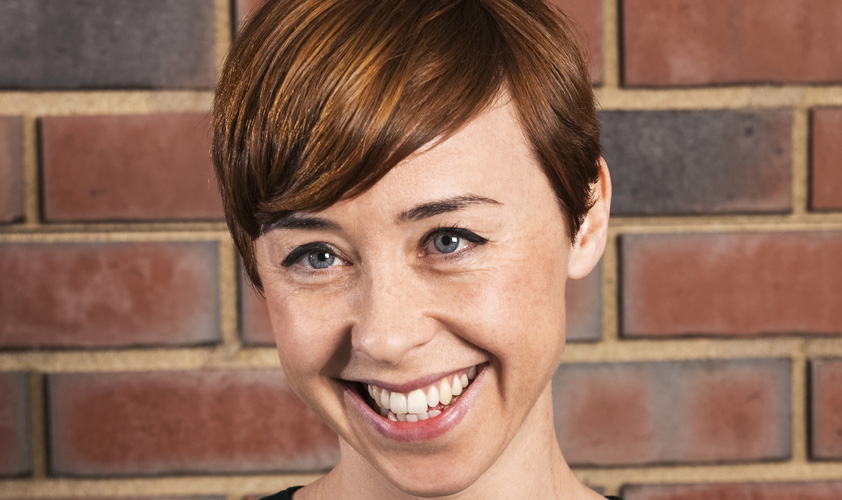 Barbara Watson, director of brand and content at Launch, gives her view on what the future holds for influencer marketing.

But influencers have had something of a bad rap in recent years. The term ‘influencers’ has become a ubiquitous and overused term in the industry, a catch-all that has come to mean (for the uninitiated at least) anyone with a decent Instagram following who’s had their five minutes of fame on ITV2.

I’m of course making a sweeping general statement here – but that’s my point. At some point everyone from reality TV stars and soap actors to fashion bloggers and fitness YouTubers merged to become one marketing mass of general ‘influence’. Models were posting about protein powders, girl bands about body sprays, athletes about cleaning products, TV presenters about toothpaste.

Brands became indiscriminate about who they were targeting (anyone was fair game if they had the hallowed blue tick) and influencers were often quick to pick up a pay cheque, regardless of the brand’s relevance to their community or themselves. I can’t blame them. In the early days of the social media wild west we were all still feeling our way and working it out was we went along.

But as inauthentic content rose and paid-for promotions and partnerships were left unchecked, followers slowly lost faith in ‘the feed’, spotting transactional posts a mile off and feeling increasingly frustrated about how disingenuous some influencers and their content had become.

The jaw dropping inaccuracies exposed by the Fyre Festival last spring, whilst not the only example, was certainly the most public. Courtesy of Netflix, suddenly everyone had an opinion on influencer marketing. It became the poster child for endorsements gone wrong.

But with the crash and burn that was Fyre, a new phoenix has risen from the influencer ashes. Stricter ASA guidelines are now in place and with tools (such as Social Chain’s ‘Like-Wise’) now able to determine if and how much of an influencer’s content is real or fake, trust and transparency are back at the top of the agenda.

Simple ‘payment for posts’ no longer cut it. Brands that execute influencer engagement well are now the ones that seek out influencers as credible partners and content creators. Engaging with them because the audience they speak to and the type of content they create resonates with the DNA of brand – not because of their vast digital reach.

As for influencers? They’ve certainly got a role to play in the future success of this marketing platform. A responsibility to their community to partner with brands they believe in and products that are of interest to them (or at least could be).

It’s got to be a two-way street, with brands and influencers working together to co-create content that is more credible, more meaningful and infinitely more buyable.

We welcome opinion content and other article submissions from the earned media community. If you are interested in submitting a piece for the Cision website, please email prnews@cision.com.