Here’s a round-up of PR news from the past week, including CommsCon X Insights, the BBC’s Caren Davies and new hires at TVC Group and Three UK. 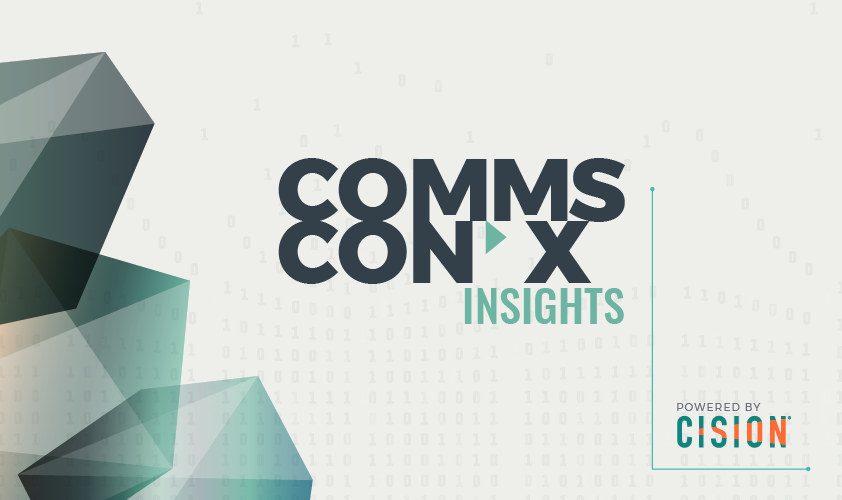 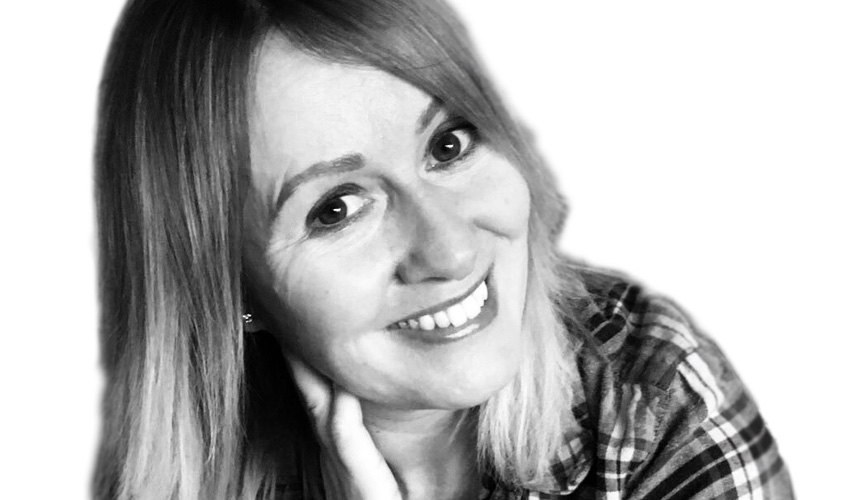 Caren Davies, senior head of communications for England at the BBC, discusses her role, why local voices are still important and gives her top piece of comms advice. 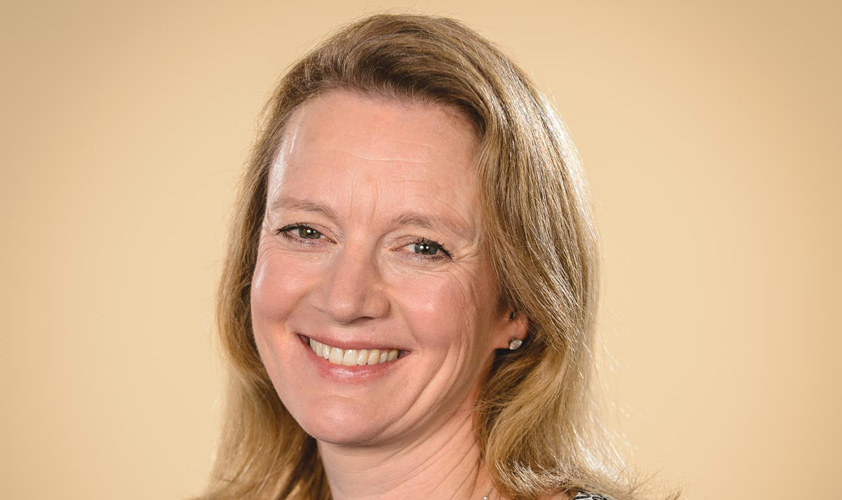 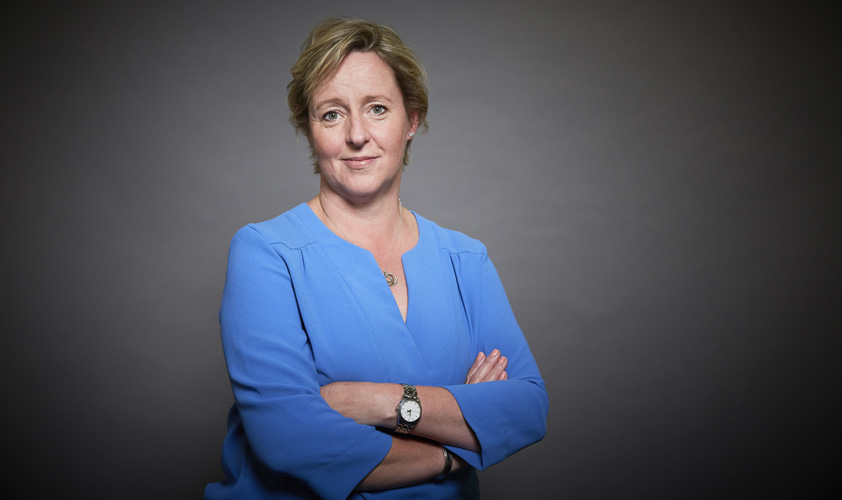 TVC Group has brought in Becky McKinlay as its group managing director. She joins from WPP and will develop the group’s integrated comms business, including overseeing client services and leading business development across the UK, US and Asia.

Three UK has hired Laura Wilkinson-Rea as its new head of PR and social. The move follows the opening of its brand new Studio Three content hub. Wilkinson-Rea will manage a team of eight PR and social specialists and she will report to director of brand and communications Kate Ward-Smith.

Huntsworth, owner of Grayling, Red Consultancy and Citigate Dewe Rogerson, has promoted Annabelle Sandeman to global head of commercial strategy. She will work with leadership teams across Huntsworth Health and Huntsworth Communications to introduce new product offerings and access new markets and geographies.

Phil Hall, head of public affairs and public policy at the Association of Accounting Technicians, has been shortlisted for the Women in Finance Ambassador of the Year award for his policy and public affairs work on gender equality.

Targus, the mobile computing accessories producer, has appointed LEWIS to drive its comms programme in the UK and France. The appointment follows the agency working on the company’s campaigns in the Netherlands.