Here’s a round-up of PR news from the last two weeks including Cision’s State of the Mediareport, a senior hire at easyJet Holidays and big wins for Frank, MHP and Centropy PR.

The 2019 State of the Media report

Despite members of the press grappling with personal attacks, accusations of “fake news” and the rapid spread of misinformation – trust might actually be on the rise in 2019.

According to our 2019 State of the Media survey, social media has been particularly difficult to work with this year, with complex updates to data privacy laws and sudden changes in newsfeed algorithms.

We collected responses from 1,999 journalists in 10 countries, and it seems that relevance and trust are more important than ever before. 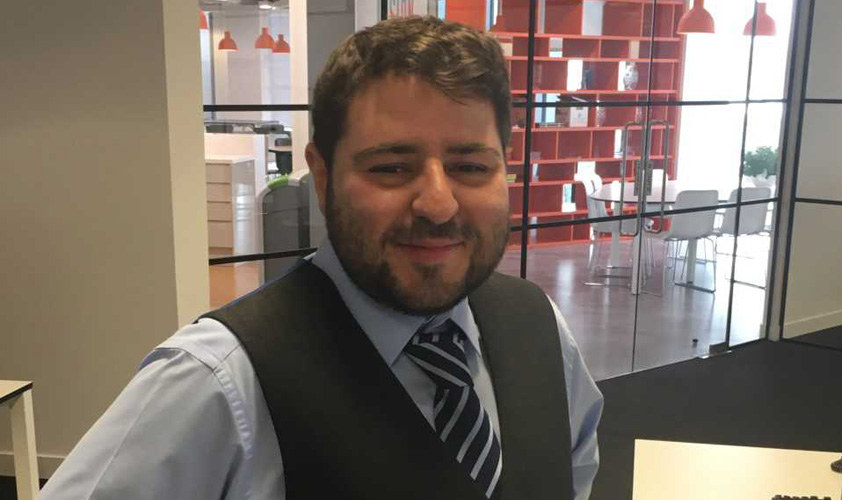 Alister Houghton, content marketing manager at Cision, discusses the key findings from the company’s State of the Media report and what PR professionals can learn from it.

easyJet Holidays has appointed Fiona Jennings as communications director. Jennings will also be a member of the company’s board and will report to CEO Garry Wilson.

Spider has appointed Michelle Butler as COO. Butler will use her in-house experience to help boost the agency’s proposition. 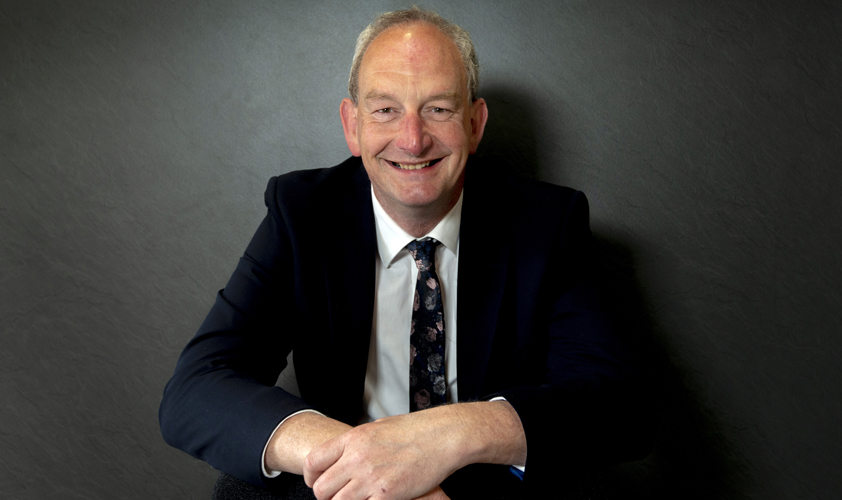 Corporate reputation specialist Montfort Communications has hired Claire Lewis as consultant. She will work as part of the agency’s financial services team.

Superdream has made three new additions to its team. The agency has appointed Clare Evans as digital content manager, Alex Parker as digital operations manager and Corey Coulson as PR and content executive.

Rostrum has hired Ani O’Neill as an account manager. She will work in the agency’s financial and professional services team. 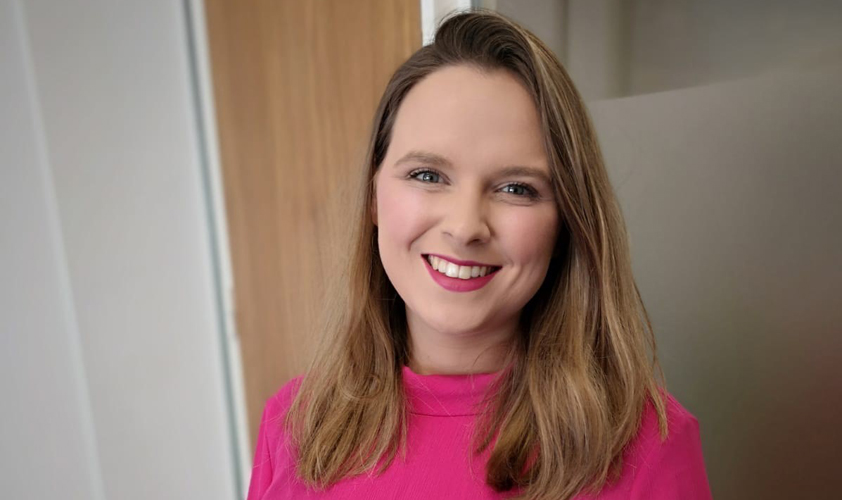 Burger King has appointed Frank as its UK PR agency of record. Frank will support the brand’s integrated consumer campaigns along with BBH and Coolr, delivering creative activations to drive awareness and handling the press office function, regional support for the brand’s new restaurant programme and crisis and issues management.

Taxi hailing mobile app mytaxi has appointed MHP Communications as its public affairs adviser. The agency will help the app to be a leading voice in the debate about the future of mobility in the UK, as well as shaping its approach to key policy initiatives. 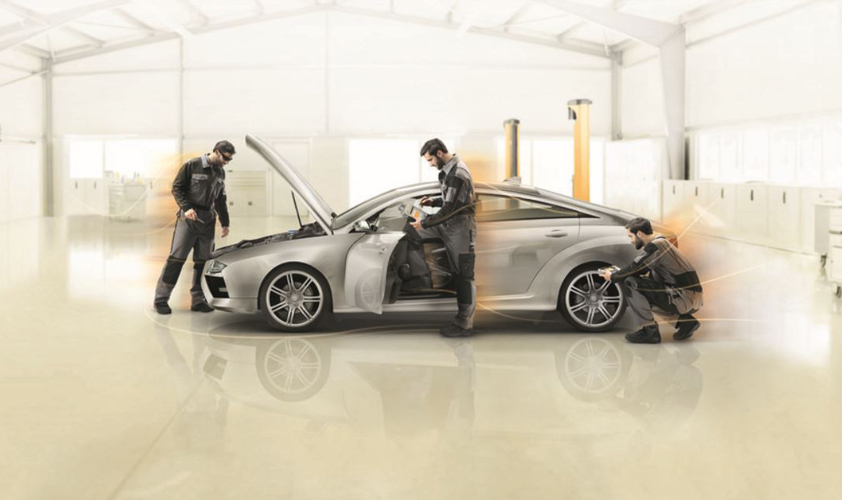 Agricultural and construction manufacturer Kubota UK has appointed Hotwire to build its brand both in the UK and internationally. 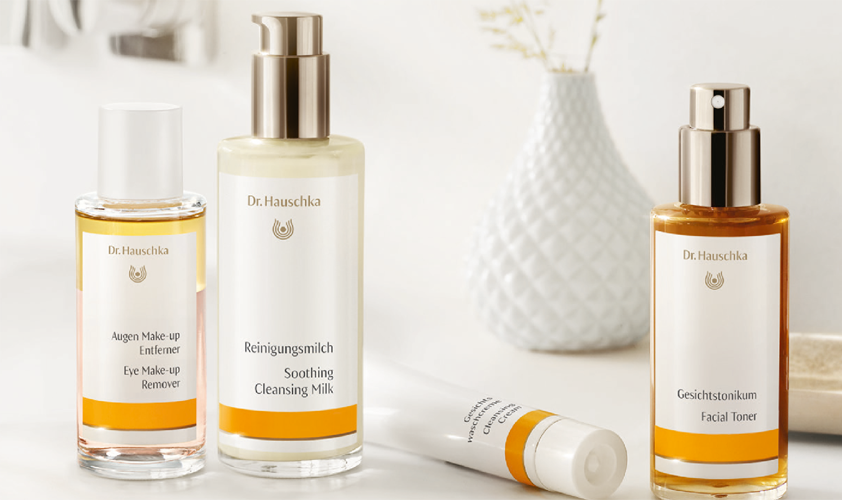 Shooting Star has announced three new client wins. The agency will manage PR for the Our Health Heroes awards, the Lincoln Food Partnership and RH Lash, Brow and Makeup Academy.

Online womenswear exchange The DressChange has appointed Tribe PR to manage its earned and owned media campaigns, including social.

IT and networking specialist Curve IT has selected Context Public Relations as its agency of record. Context will provide media relations, content marketing and social media management campaign support.

Fill in the form below to download the report and discover the challenges which worry journalists most, the impact of social media on the industry and how PRs can make journalists’ lives easier.