Here’s a round-up of PR news over the past week, including the CisionMeets… About Timemedia briefing, insights on creativity from FleishmanHillard Fishburn’s Kev O’Sullivan and new wins for Munch, Frank and No Brainer. 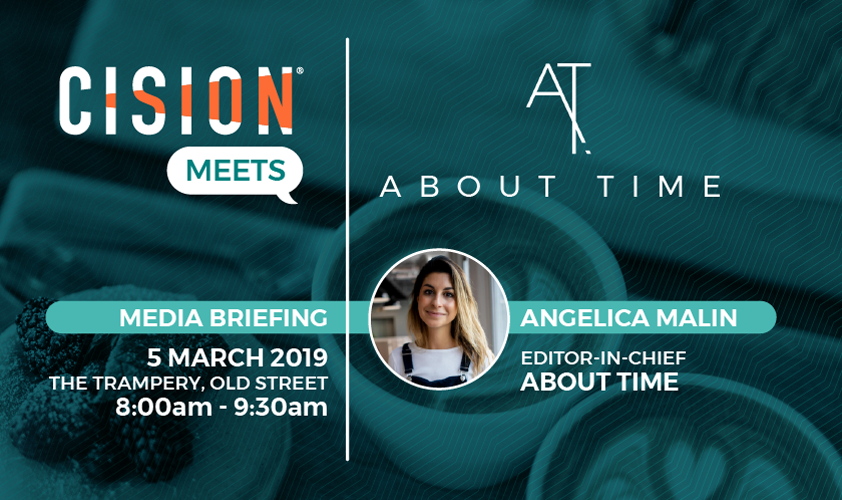 Join us on Tuesday 5 March for the first of our #CisionMeets series of 2019 to discover About Time‘s editorial strategy, its relationship with its readers and how you can work with the title to produce high quality content.

Using creativity to prove the value of PR

“It is about how are you proving, demonstrating and measuring creativity,” he said. “Measurement enables us to show that our ideas have true value in the world and an authentic reason for being.”

You can read the full write up here and watch the webinar on-demand below.

David Sykes, account manager at Carrington Communications, details how you should go about creating a crisis comms plan and what it needs to feature. 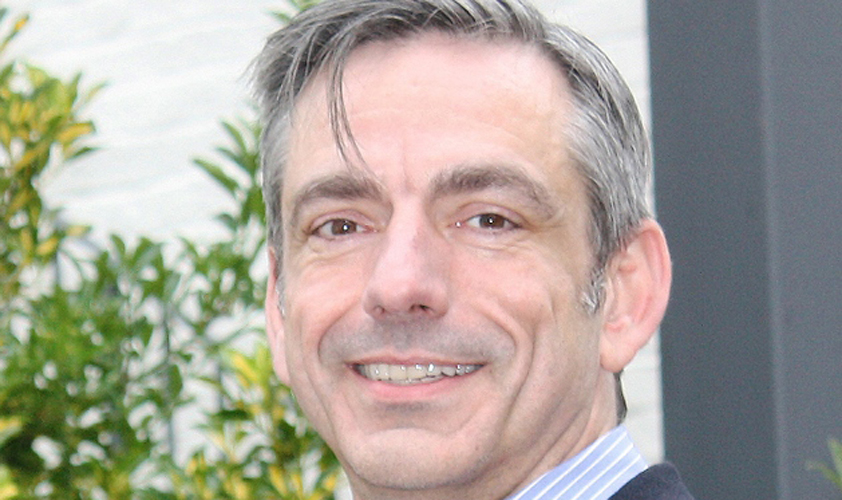 Reputation and political risk consultancy Lowick has appointed an associates group to advise on emerging trends and insights across the corporate and political world. The group will be chaired by former 10 Downing Street director of strategy Lord Livermore, with Caroline Edgar, Claire Kober and Owen Meredith forming the rest of the group.

Carrington Communications has hired Lauren Devlin as digital marketing manager. She will support the agency’s digital PR team and head up its SEO and PPC team. 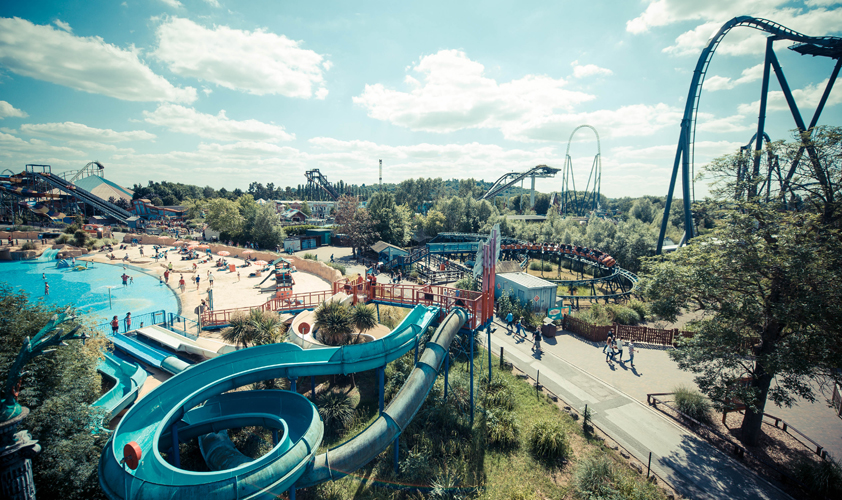 Thorpe Park Resort has appointed Popcorn PR as its retained consumer PR agency. It will deliver an immersive campaign, based around “a year of unmissable events”, as a backdrop to the park’s 40th birthday celebrations. 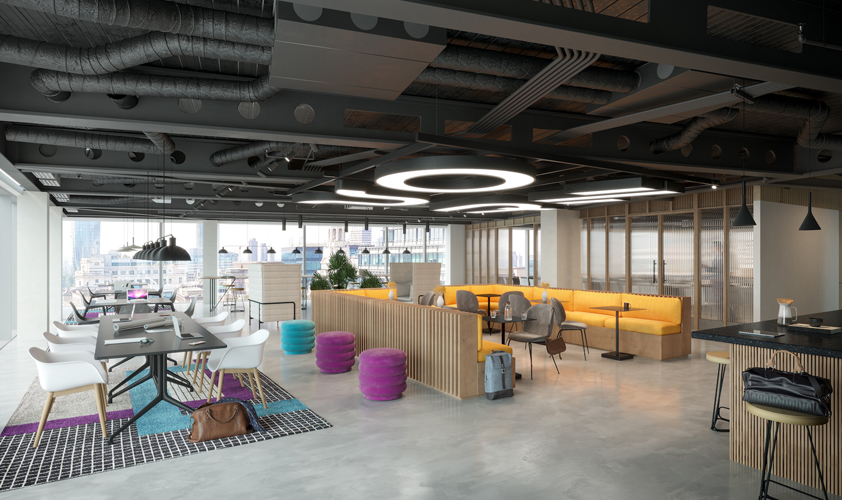 Manchester’s The Lowry Hotel has selected Brazen to handle consumer and trade PR. The agency will deliver a national and regional campaign to raise awareness of the hotel.

Outernet Global has appointed Frank to launch its network of music and events venues following the successful launch of its Outernet London venue. 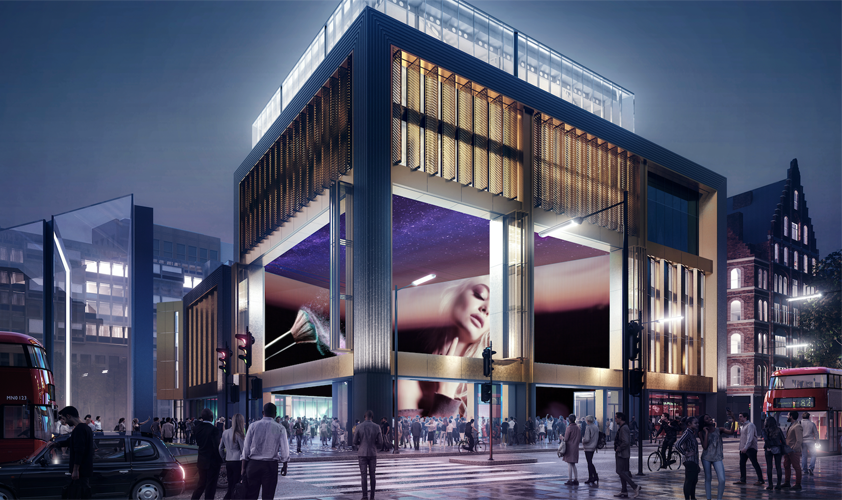 Merlin Entertainments has appointed Mongoose to assist its search for commercial partners for its attractions across Europe.

Global talent investor Entrepreneur First has selected Diffusion to handle its corporate PR in six markets across Europe and APAC.

Digital pharmaceutical company AeBeZe Labs has hired MWWPR to launch Moodrise, an app which ties into the company’s “digital nutrition” concept, in the UK and US. The agency is also tasked with raising awareness around “digital nutrition”. 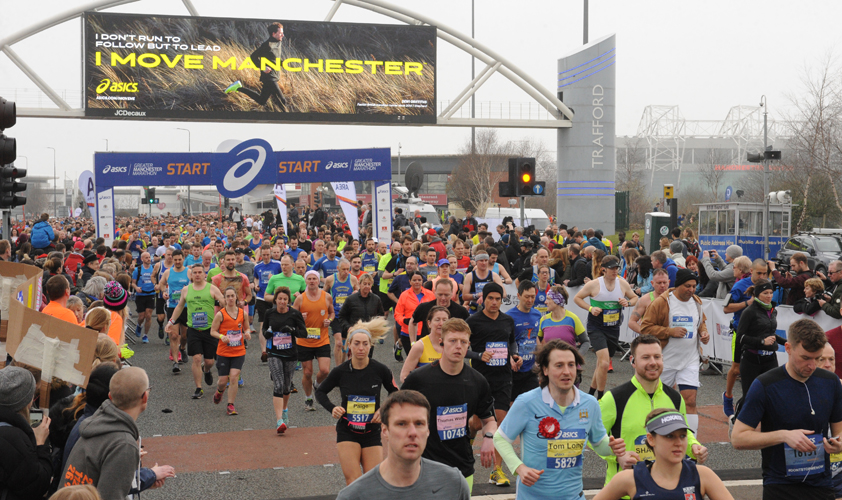 The Can Group is now representing The Only Way Is Essex and Celebrity Big Brother star Dan Osborne.

Speed Communications has selected Ablaze as its 2019 charity of the year. The agency will support the charity in its mission to deliver opportunity and accessibility for local children by providing PR and communications to drive awareness of its efforts.

Text100 and Bite have completed their merger, leading to the formation of new agency Archetype. The business aims to reimagine the agency model and set the standard for the next generation of global agencies.

Higginson Strategy has launched a new women’s practice named Empower. The practice will be chaired by former home secretary Jacqui Smith and will work with both organisations and individuals looked to accelerate female empowerment. 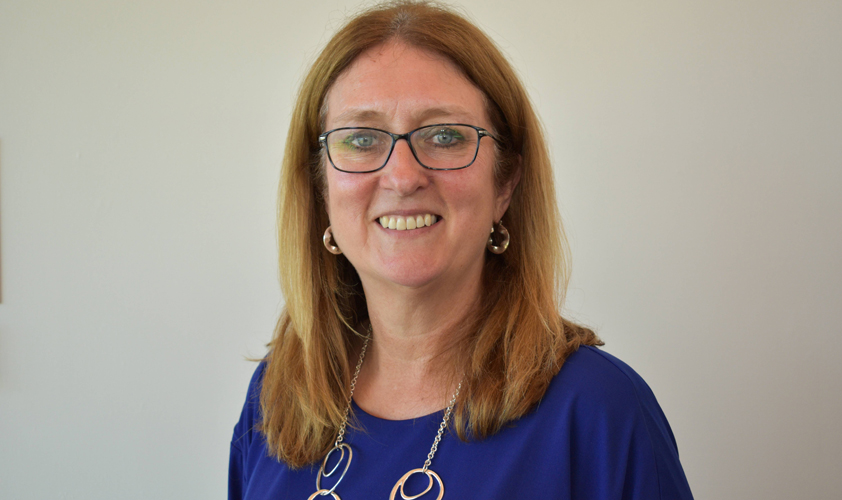 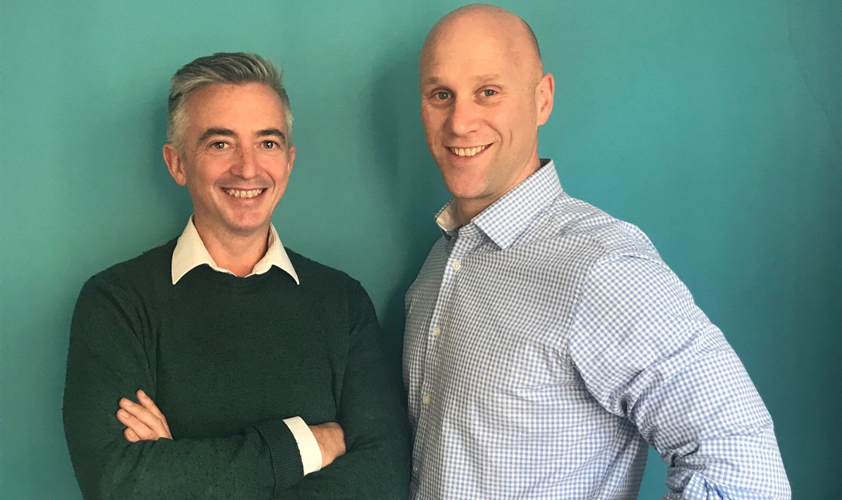 The CIPR Greater London Group is once again hosting its annual quiz; one of the highlights of the PR networking calendar. Sponsored by Cision, the event is will raise money for the CIPR’s charity – iprovision – which supports CIPR members facing hardship.

The quiz will take place on Monday 11 March from 6pm-10pm at Holborn’s Sway Bar on Great Queen Street. Sign up for the quiz here.