Here’s a round-up of PR news from the past week, including CommsCon X Insights, the AMEC Awards and wins for Launch, Popcorn PR and Frank. 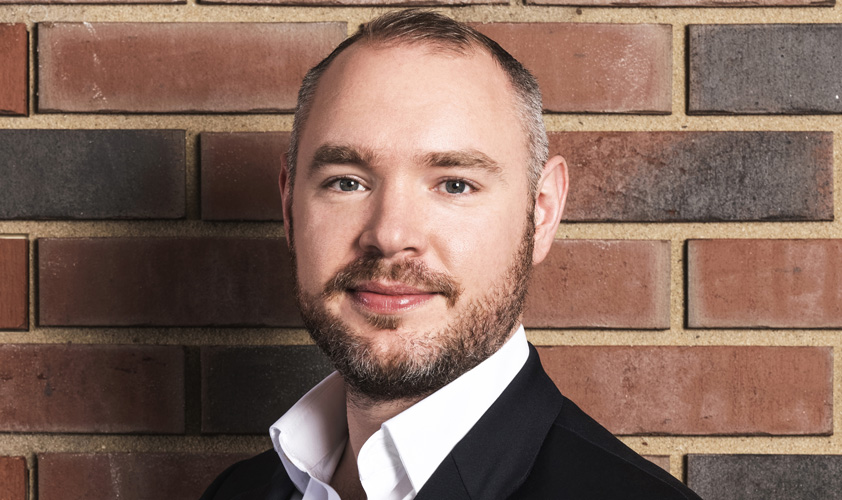 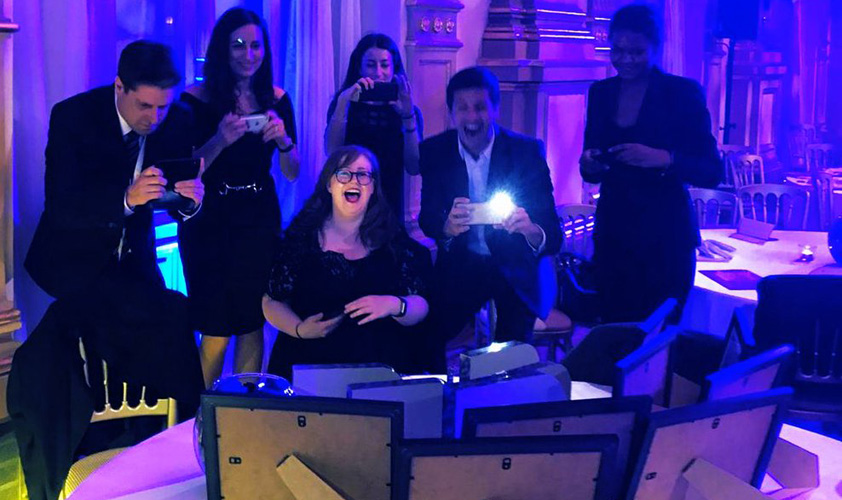 The Cision team at the AMEC Awards

Cision received the highest number of honours at last night’s AMEC Awards. The company secured eight awards, including a prestigious Platinum Grand Prix prize for its work with Slimming World.

In winning the Grand Prix for the most effective media intelligence, research & insights company campaign for its work on Slimming World’s Carbfusion activation, the company secured one of only two Grand Prix prizes handed out on the night. In addition, judges awarded Cision a further four gold, two silver and one bronze awards. Of the gold awards, CommsCon won Best use of measurement for a single event and the full write-up can be found here, while the full list of winners is available here.

Headland has appointed two new partners. Susanna Voyle has joined the consultancy with immediate effect, while the firm has also promoted Toby Pellew to the position.

Wool firm The Woolmark Company has hired Steve Toal as communications consultant UK. He will lead the company’s UK comms activity, with the appointment marking the first time the business has brought comms in-house.

SHS Drinks, which manufactures brands including WKD and Shloer, has selected Popcorn PR as its retained UK consumer PR agency. 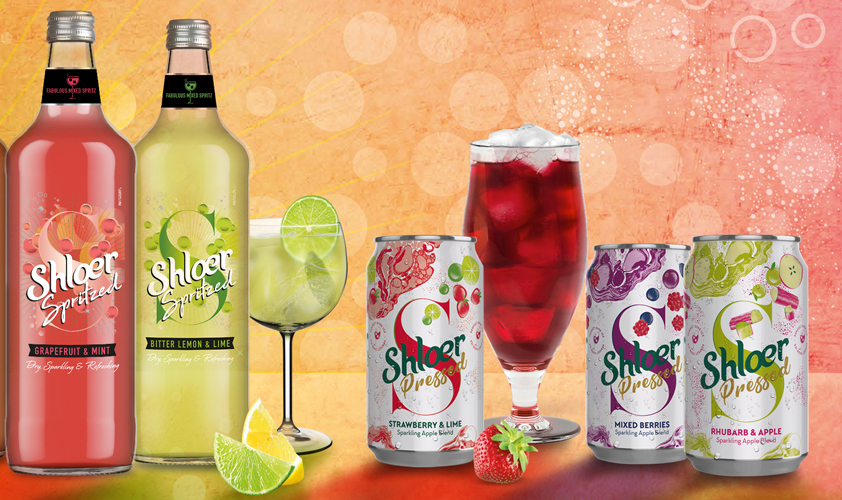 Business insurance provider Simply Business as appointed Frank as its lead comms agency. Frank will develop strategies across owned, earned and paid channels, helping the company to champion the contribution of small businesses to the UK economy.

Sauce Communications has announced two new client wins. Cobra Beer has appointed the agency to handle all of its UK comms activity, while subscription service Craft Gin Club has selected Sauce to launch both a summer and Christmas campaign.

Parenting lifestyle brand Emma’s Diary has hired Speed Communications on a retained basis. Speed will work with the brand to raise its profile through a multichannel strategy. 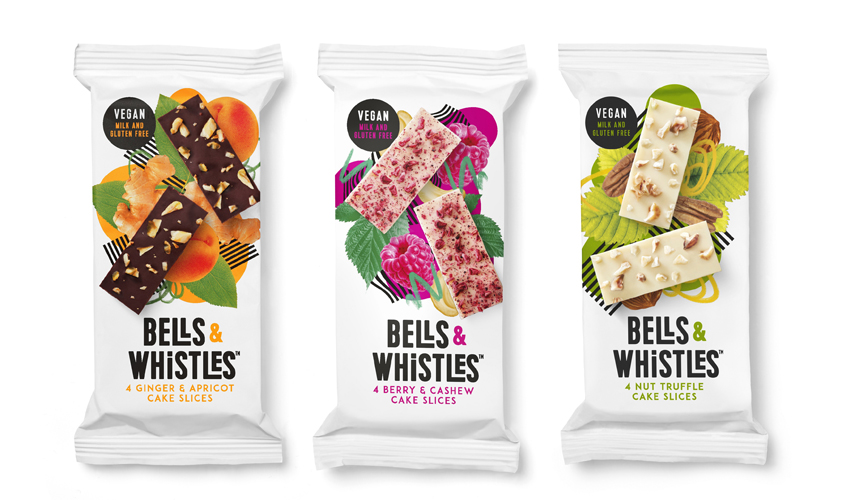 Mission Foods, the world’s largest producer of tortilla products, has appointed The Hub as its UK trade comms agency.