Here’s a round-up of PR news over the past week, including Cision’s latest white paper, an invite to our next webinar, the Suzy Spirit Award nominees and new wins for ModusBPCM, Munch, Centropy PR and Frank.

Webinar: Using creativity to prove the value of PR 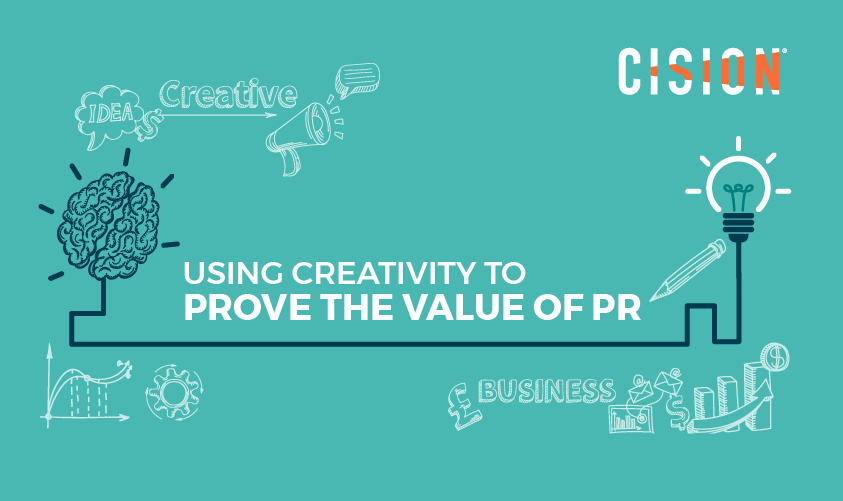 Cision’s latest webinar will explore how PRs can demonstrate creativity which stands out, Kev O’Sullivan, executive creative director at FleishmanHillardFishburn, will discuss creativity in communications and its importance when looking to build campaigns which resonate.

O’Sullivan will detail how communicators, using their creative flair, can reach audiences and drive awareness in a way other marketing disciplines can only dream of. He will also discuss the perceived ‘confidence issue’ that many comms professionals face which stifles the creativity which enables stories to resonate.

Getting the attention of journalists and influencers is the most critical skill in a communicator’s arsenal. It’s all very well having a great campaign idea, but if you are unable to sell it, then your campaign won’t receive the coverage it deserves. 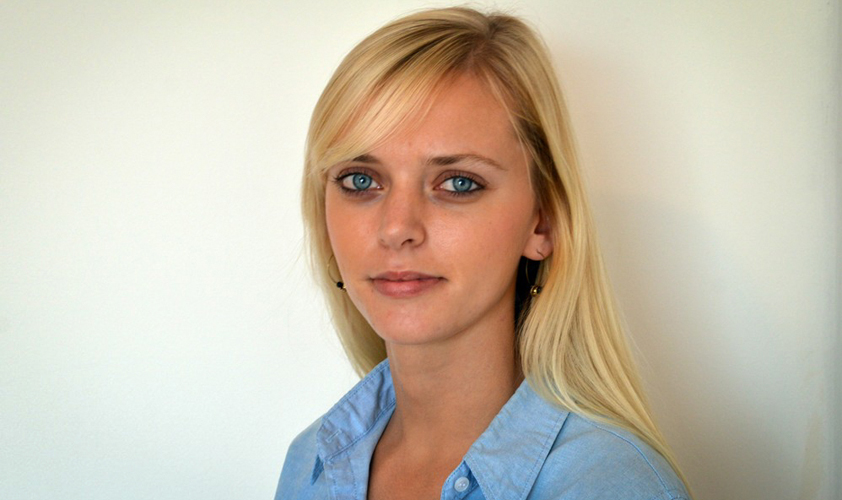 Donna Bowater, associate at Marchmont Communications and former journalist, reveals the six incorrect perceptions PRs and journalists have about each other. 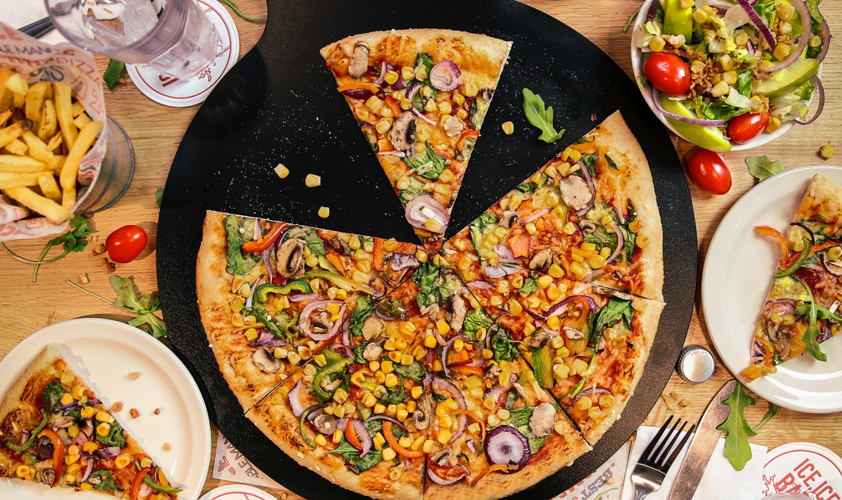 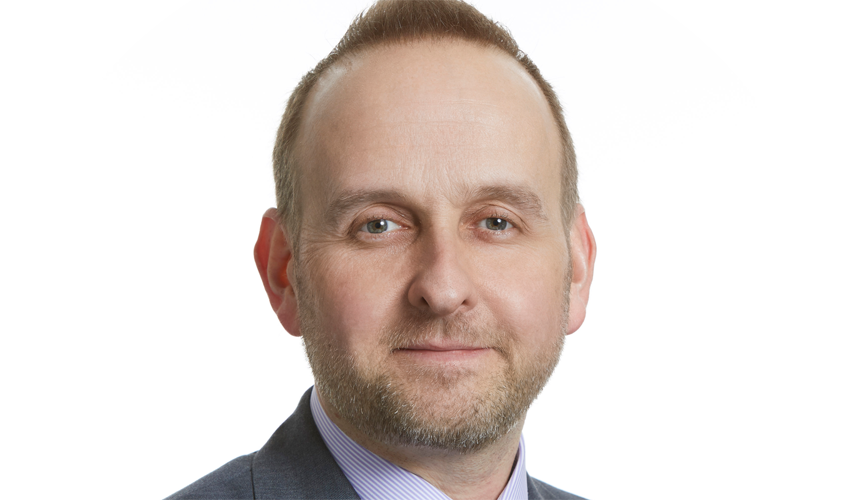 Powerscourt has appointed Andy Smith as director, heading up the agency’s banks offering. Smith joins after a decade working at Santander, where he oversaw all of the bank’s external media communications and financial calendar work for the UK.

Black Sun has hired Patrick Pearson as director of communications planning. A corporate comms leader with over 20 years of in-house experience, Pearson will work alongside Black Sun’s client partners to provide an integrated approach to client service. 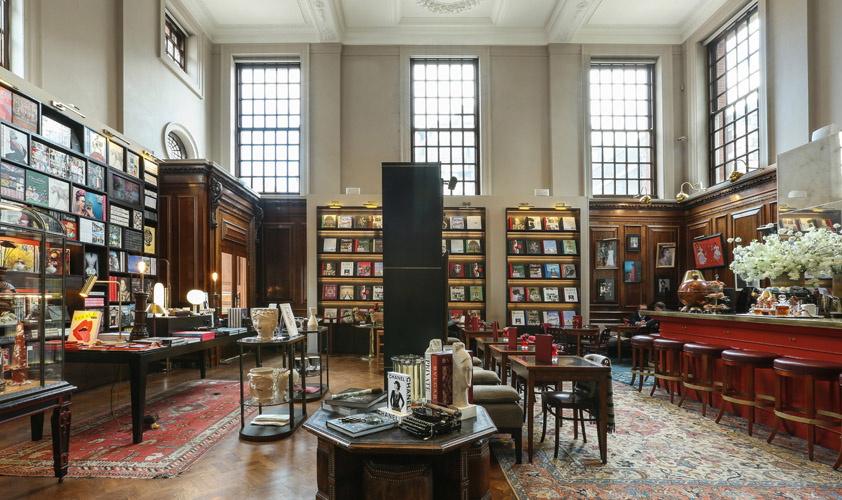 Books and gifts lifestyle brand Assouline has appointed ModusBPCM to handle its PR across the UK, Italy, Spain, Germany, Greece and the Netherlands.

Fox’s Biscuits has selected Spider to handle its consumer and trade PR and social media campaigns. The appointment marks the first time in several years that the company has retained a sole agency to handle the brief.

Manchester events space The Loft has appointed Frank to handle its communications. The agency’s Manchester office (Manc Frank) will focus on driving brand awareness among businesses, brands, influencers and key stakeholders in the region. 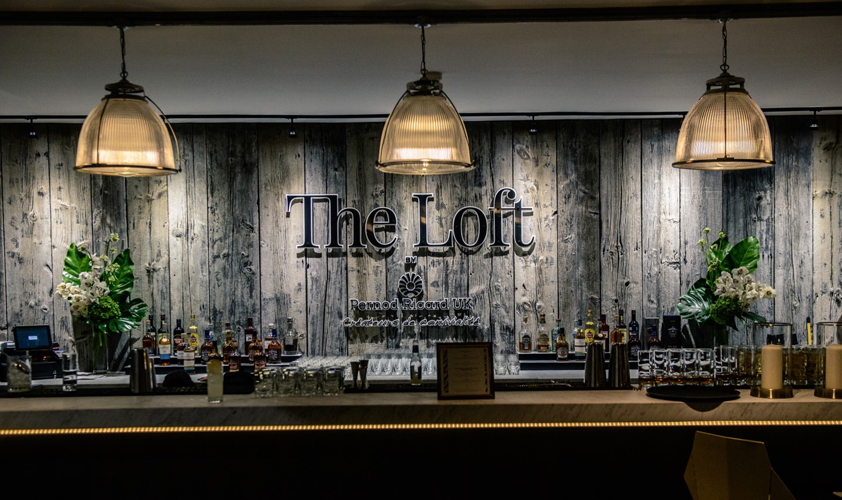 Global energy firm Kinect Energy has appointed Faith PR to a six-figure PR and content brief. The agency will oversee PR activity across the UK, US, the Nordics, Germany and France.

Mobile device protection brand tech21 has selected Hotwire to manage an earned communications and influencer relations brief in the UK and US.

Organic baby food brand Piccolo has appointed Munch on a PR retainer. The boutique agency will expand brand awareness among new families and carers through retainer press office and campaign work throughout 2019. 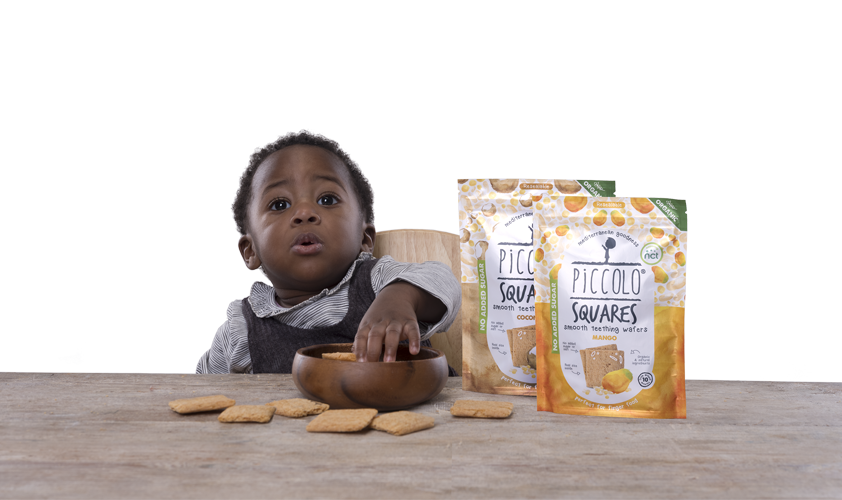 Hotel company the Fattal Group has appointed Publicasity to handle PR for its Jurys Inn and Leonardo Hotels brands in the UK and Ireland. 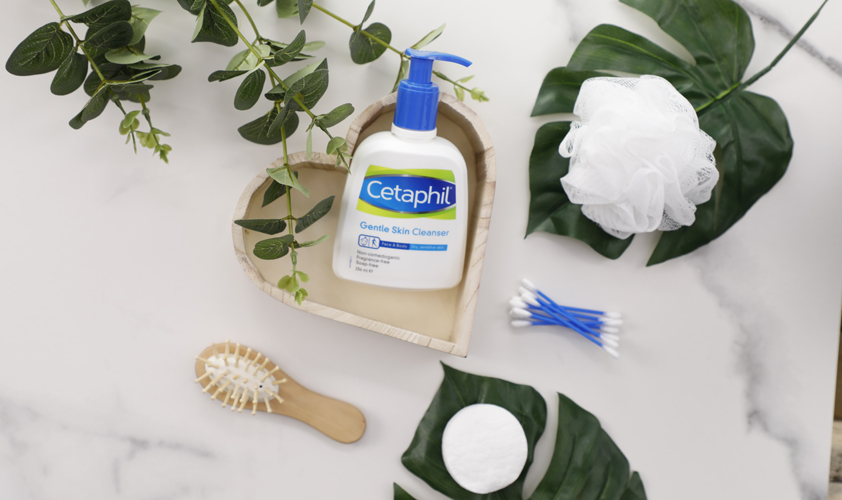 Big Cat has announced two new client wins. The marcomms agency has been appointed by restaurant and pub group Mitchells & Butlers to lead the social media content strategy for its Ember Inns brand. Raphael Hospitality has also appointed the agency to deliver a launch campaign, including brand conception, for a new dining offering in Leicester.

Theodore Gin has appointed LDR CREATIVE as its communications partner ahead of its UK launch. 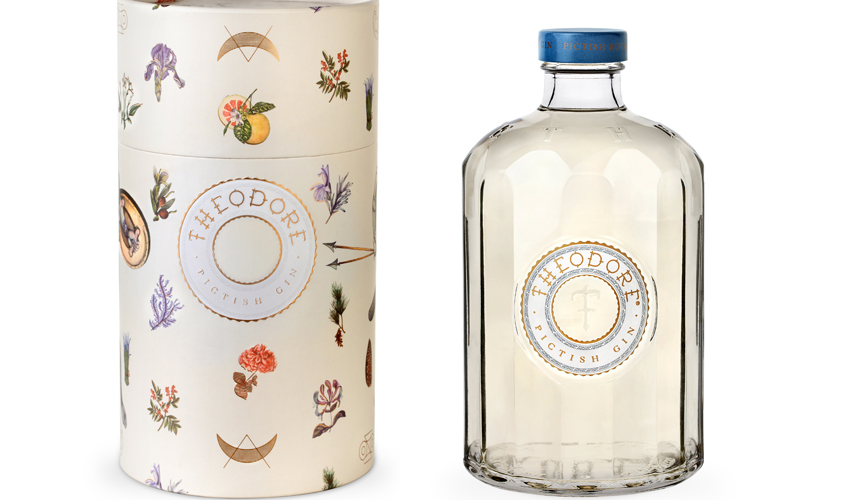 6point6 Group, the tech consultancy, has tasked The PHA Group with raising awareness of its consultancy and Cloud Gateway’s service offerings. The agency will also establish the company’s experts as thought leaders in their respective spheres.

St Albans-based boutique PR agency Loudbird PR has announced two clients wins. Food and music festival Pub in the Park has appointed the agency to handle the festival’s local launch, with St Albans one of four new locations for this years event. Loudbird PR will also handle PR for the UK’s Strongest Man competition, which will be held in St Albans in late July.

Running social network and app myCrew has appointed EMERGE to handle its PR.

The Chartered Institute of Marketing has appointed Pelican Communications to deliver its regional comms campaigns.

New Birmingham-based content agency Tribera has launched. The agency will specialise across the retail, leisure, sport and charity sectors, handling a range of content activity, including PR briefs. 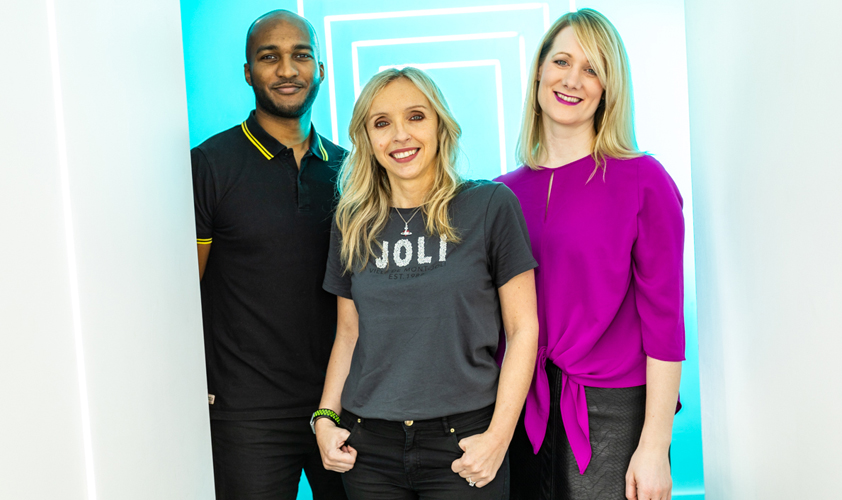 4media group has merged 4mediarelations into the wider group to complete its transition into a fully integrated marcomms company and unify its global offering. The agency has also promoted Ian Jenkins to group head of strategy, insight and intelligence.

Part of the PRmoment Awards, the Suzy Spirit Award was launched in honour of the late Suzy Ferguson and seeks to recognise individuals of exceptional character who set a shining example through mentoring and championing others, inside and outside of work, and who others perceive to be inspirational.

Enter your details into the form below to download the white paper and discover techniques you can use to hone your media outreach.